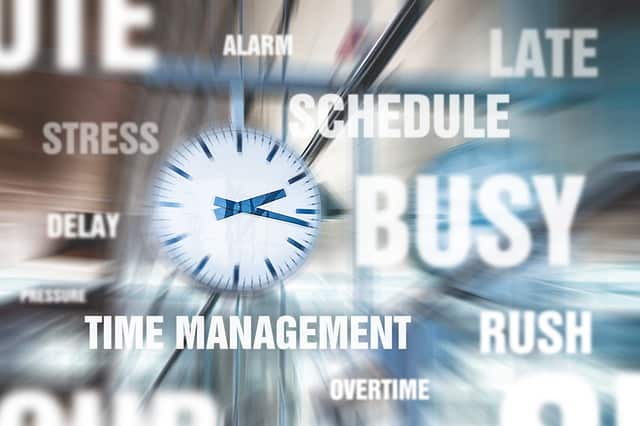 Trying to keep my schedule straight can be a challenge. A couple of years ago, I drove 200 miles on Tuesday for a school assembly program

Incredibly, I had made the hotel reservation just the day before, and had indeed made it for the correct date. Nonetheless, I still drove 200 miles to a gig that wasn’t until the following week!

I turned right around and drove 200 miles back to Ithaca. Crazy. At least I had my iPod with lots of interesting radio shows downloaded, so I’m never bored while driving. But it amazed me that my circuits could have gotten crossed like that. I must have been really anxious to do that gig!

On the drive back home I was laughing with a friend about the experience. He was commenting, tongue in cheek, on how conscientious it was of me to make a 4 1/2 hour dry run, just to ensure I wouldn’t get lost the following week when it was time to make the drive for real. How utterly professional of me to go so far out of my way as to make a 400-mile roundtrip just to measure the amount of time it would take me to get to the gig so I wouldn’t be late the following week!

And, he added, how crazy!

My flub-up was a real-life mistake, but when magicians make mistakes during their show it is particularly ironic, because magician are pretending to wield magical powers. So when a magician screws up, you can bet the audience is going to laugh!

Next time maybe I’ll share a few hilarious magician mistakes that I’ve made and that I’ve heard about from others.